Discription:
Silent Hill: Shattered Memories is a re-imaging of the first chapter in the .
Harry Mason and his daughter Cheryl are heading to a small midwestern town. Suddenly, Harry sees a dark figure in the street and swerves to avoid it, causing a serious accident. After coming to, Harry realizes that he has smashed the car and Cheryl is missing. You must guide Harry through the strange town of Silent Hill town while he searches for his daughter Will Harry be able to save his daughter and escape the town in Silent Hill?
The PSP version of Shattered Memories features a more familiar control system and new additions, which are certain to entrance hardened fans of Silent Hill and newcomers alike. 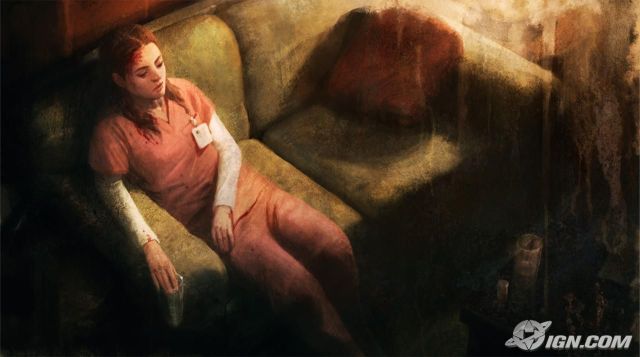